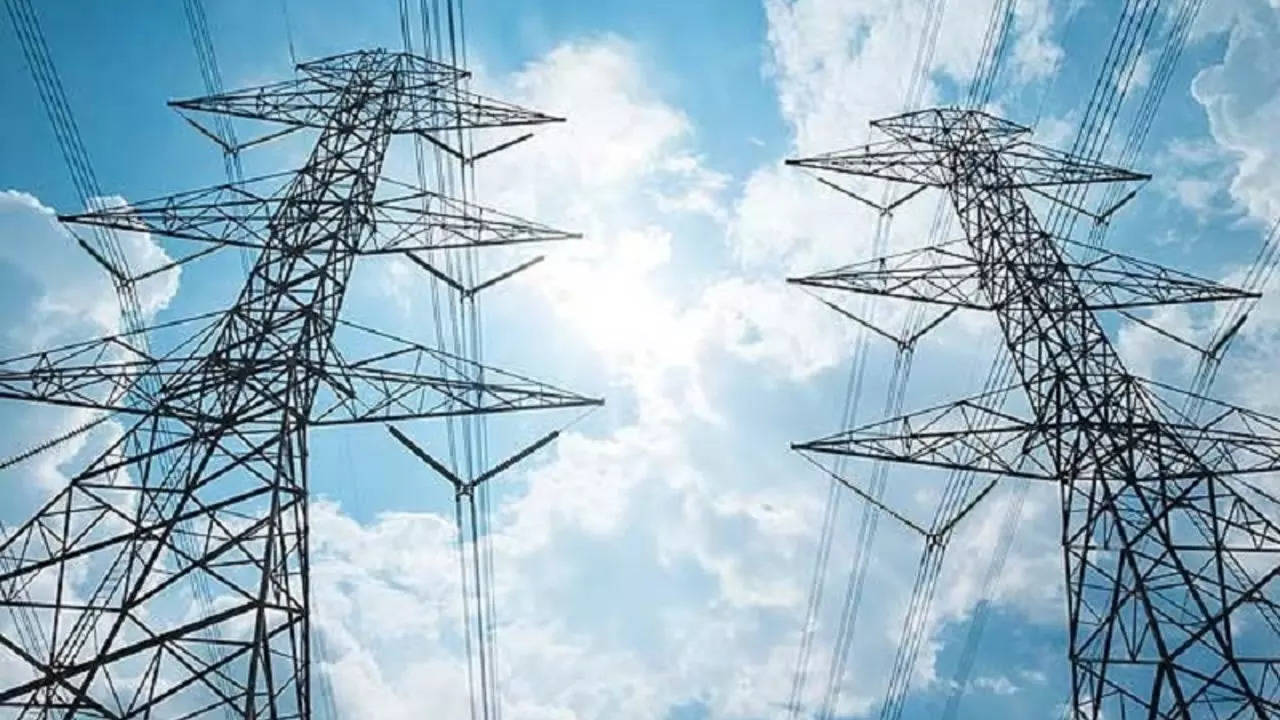 New Delhi: The union Cabinet on Wednesday approved the formation of a special purpose vehicle (SPV) to privatise electricity distribution business in the union territory of Dadra & Nagar Haveli and Daman & Diu. The Union Cabinet, chaired by Prime Minister Narendra Modi, also approved the sale of equity shares of the newly formed company to the highest bidder and formation of trust(s) for serving employees’ liabilities.

The Cabinet has approved the formation of a SPV to privatize the electricity distribution business in the Union Territory of Dadra & Nagar Haveli and Daman & Diu (DNH&DD), sale of equity shares of the newly formed company to highest bidder and formation of trust(s) for serving employees’ liabilities, an official statement said.

According to the statement, the said privatisation process will fulfill the desired outcomes of better services to over 1.45 lakh consumers of DNH&DD, operational improvements and functional efficiencies in distribution and provide a model for emulation by other utilities across the country.

This will further lead to an increase in competition and strengthen the electricity industry and will also lead to recovery of unrealized dues.

In May 2020, the government of India had announced the ‘AtmaNirbhar Bharat Abhiyan’, to make India self-reliant through structural reforms.

A single distribution company, DNH-DD Power Distribution Corporation Ltd, would be incorporated as a wholly-owned government company and trust(s) shall be formed to manage the terminal benefits of the personnel transferred to the newly formed company.

Transfer of assets, liabilities, personnel etc to the newly formed company will be done as per the Dadra and Nagar Haveli and Daman and Diu Electricity (Reorganization and Reforms) Transfer Scheme, 2020. PTI KKS KKS DRR DRR

Corporates will have to step up on achieving decarbonisation…

US STOCKS-Wall Street regains some ground with help from easing…

DailyBubble
Prev Next 1 of 124
wpDiscuz